This project was initiated in the year 1986 with the objective of experimenting with model cultivation. The Institution invested money and cultivated crops until June 2014 and a sum of Rs. 1.9443 million was received by the Ministry of Agriculture for the development of Buttala Farm in the month of August. A sum of Rs. 1.0173 million was incurred to construct an electric fence to protect the farm from the wild elephants.

The cultivation of maize was initiated in 3 ½ acres using the remaining amount of money. 4550 kg of maize was harvested as the yield of the maize cultivation in January 2015 and an income of Rs.150, 018.00 was earned by selling the yield. Likely, 2 cultivation wells were renovated by incurring a sum of Rs. 0.4739 million and Rs. 0.095 million was earned by cultivating vegetable crops such as brinjal, beans, tomato, and ladies fingers on a minor scale.

In addition, an income to the value of Rs.0.27 million has been earned from marketing Organic fertilizer produced in the Buttala farms and this Project was launched for rendering a valuable service to the public rather than earning profits. This year the operating income of this Project in this year is Rs. 0.463 million and the expenditure is Rs. 1.44 million. 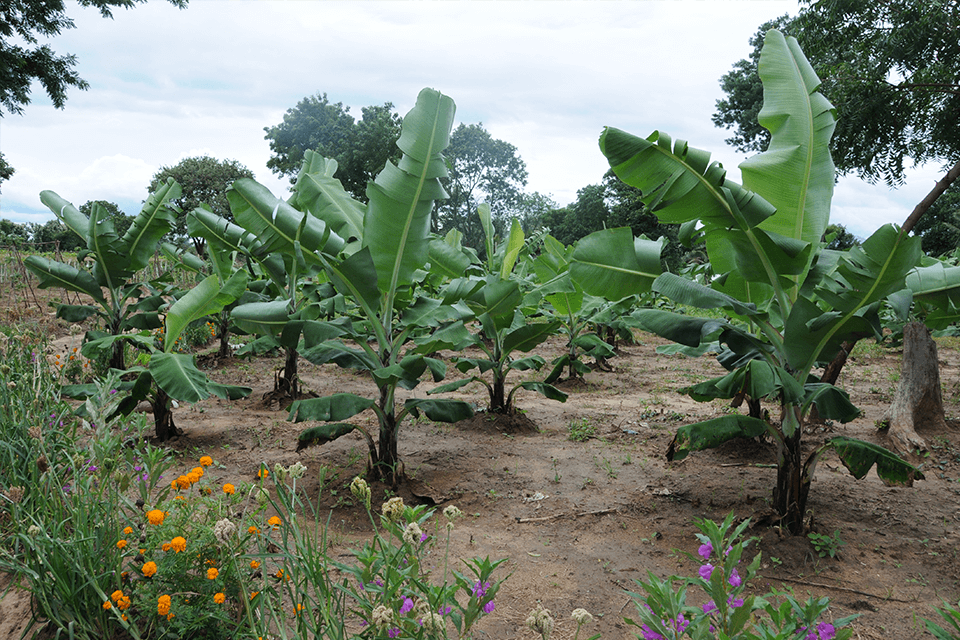 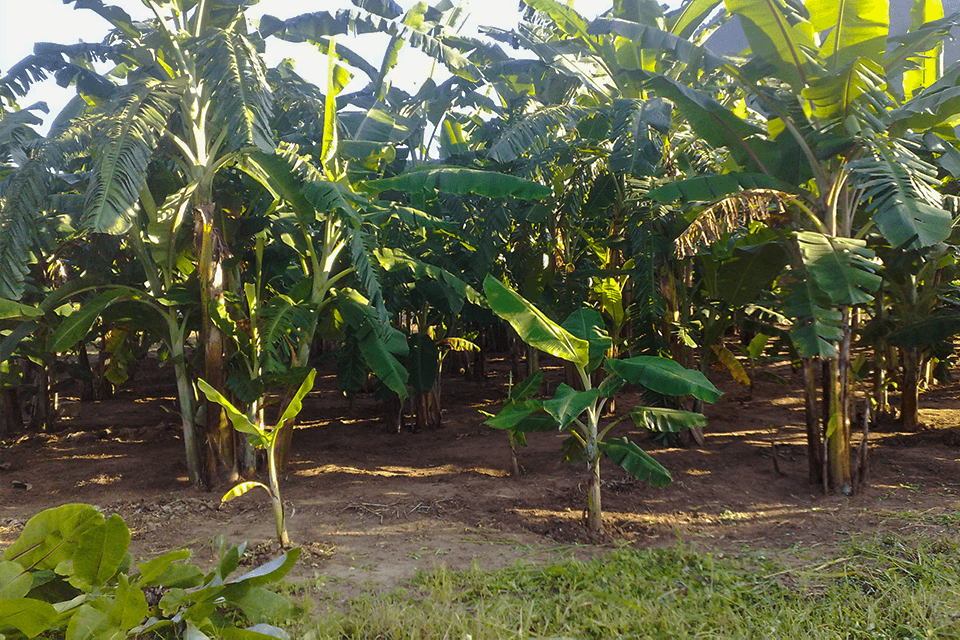 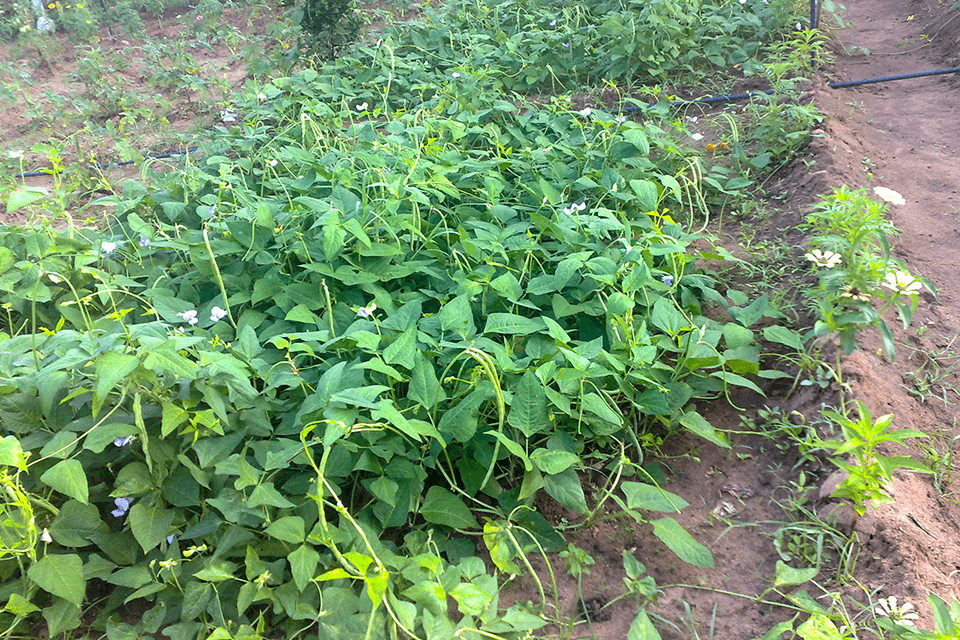 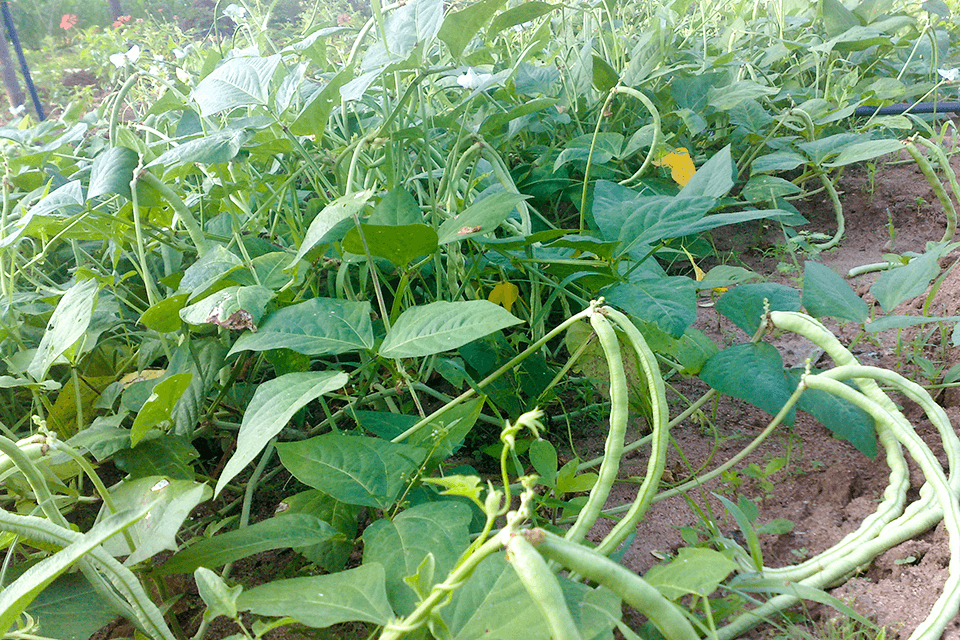 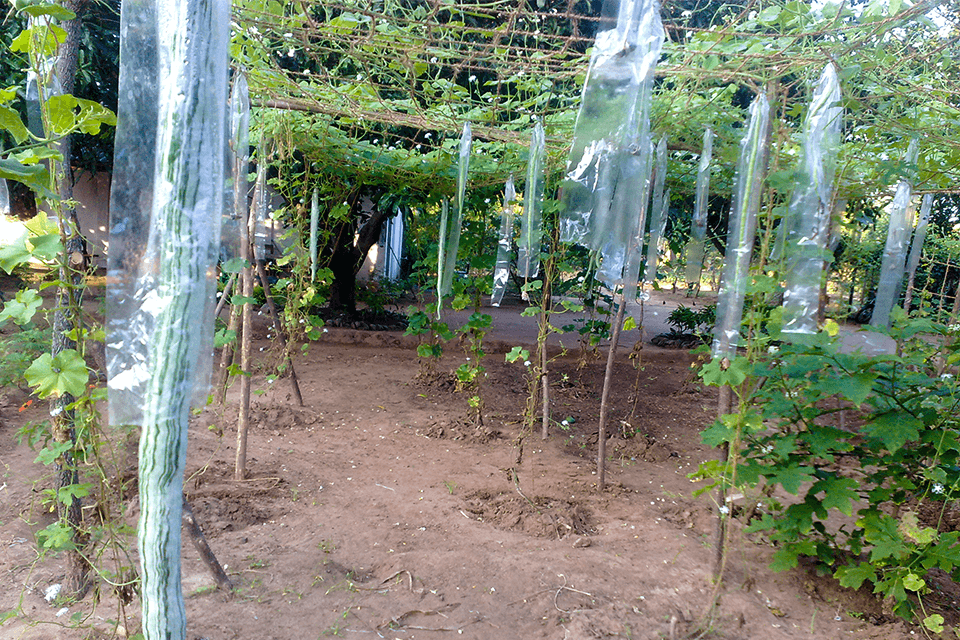 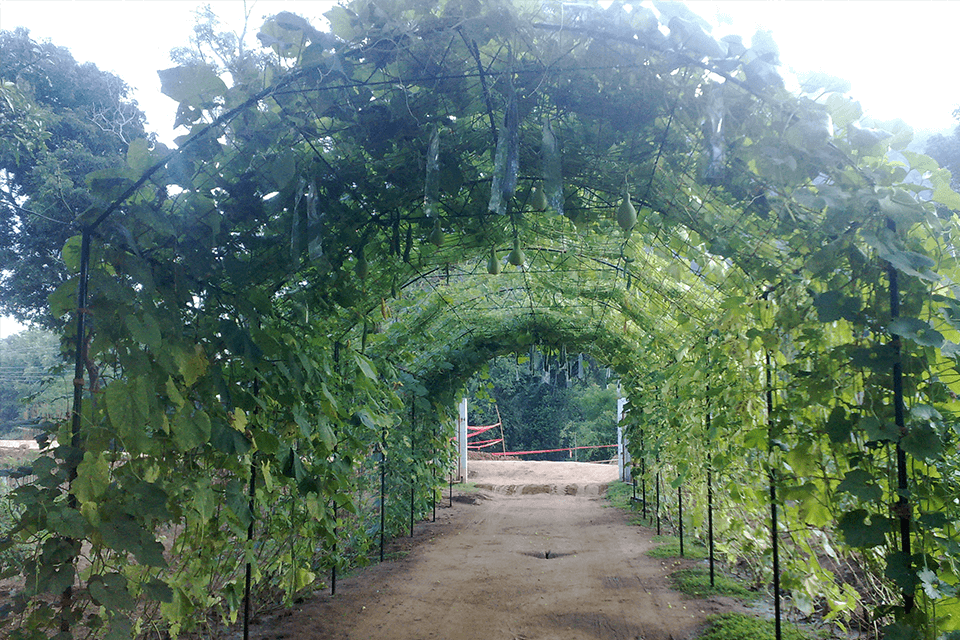 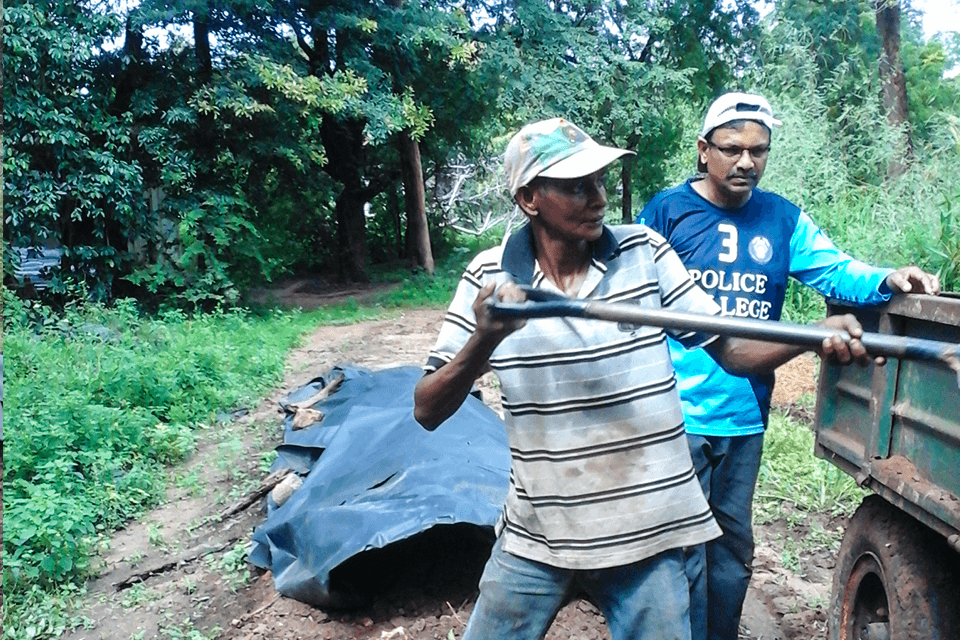 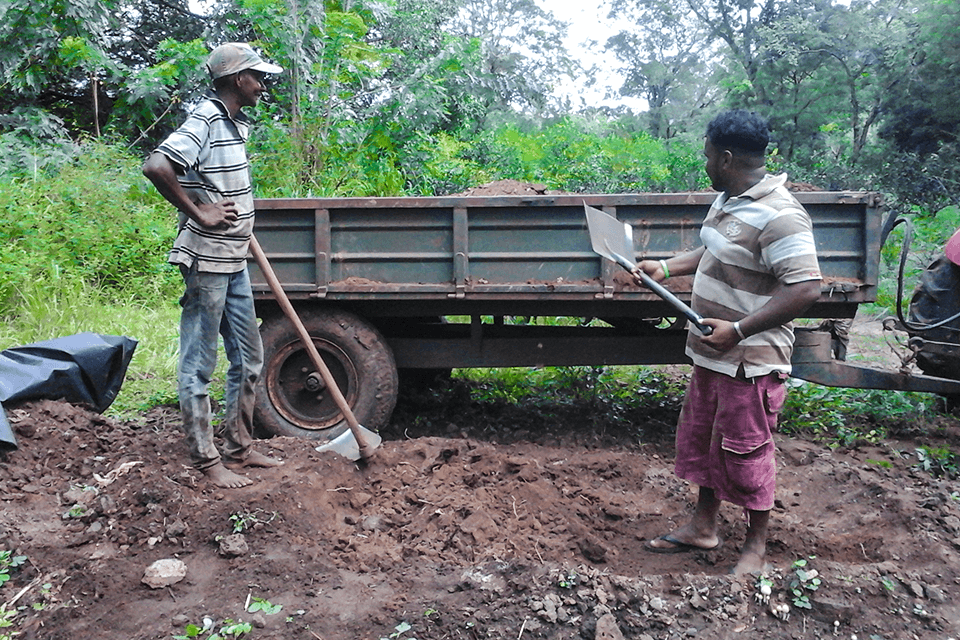 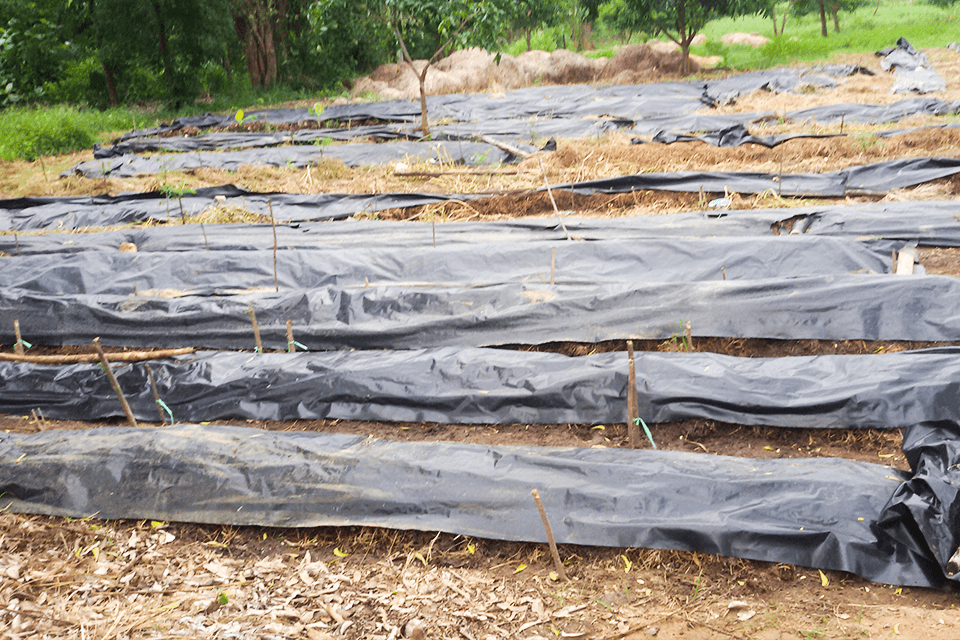 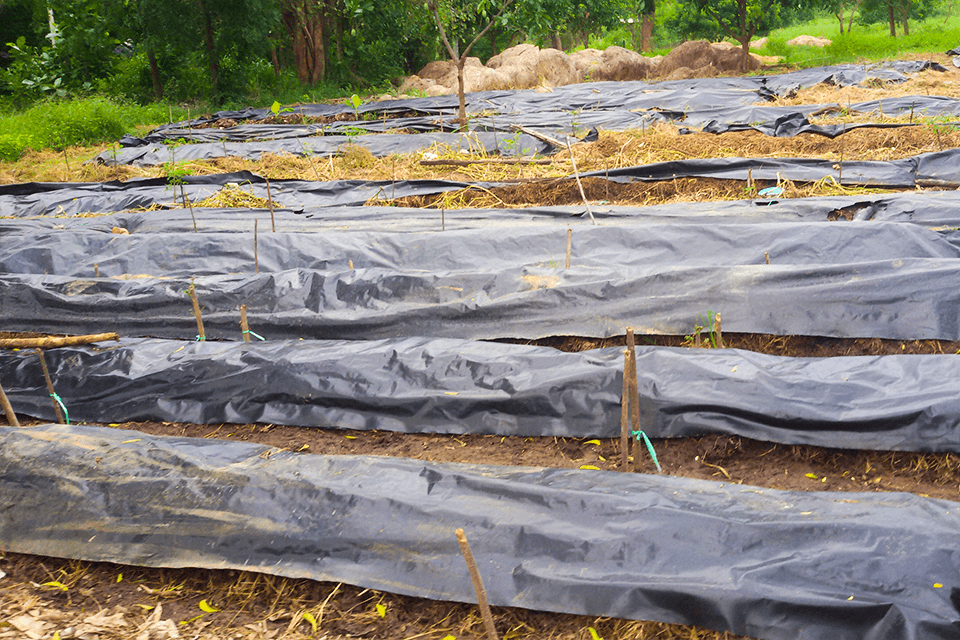 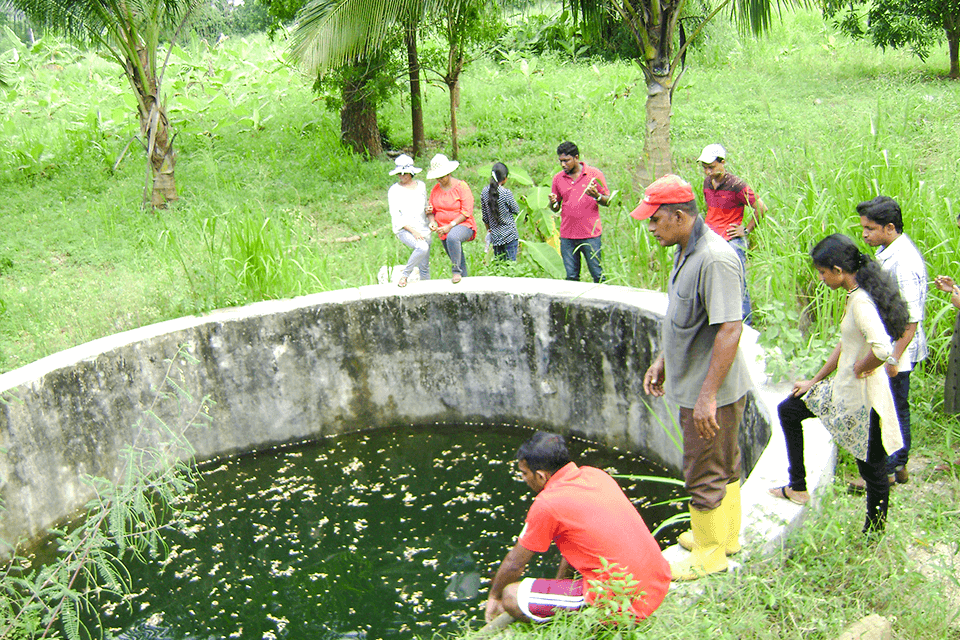 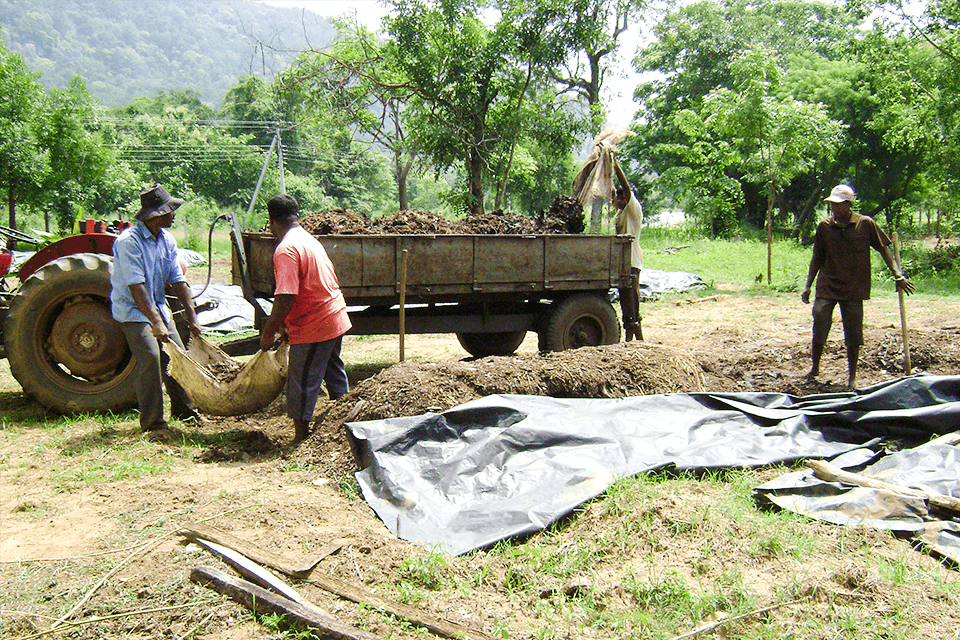 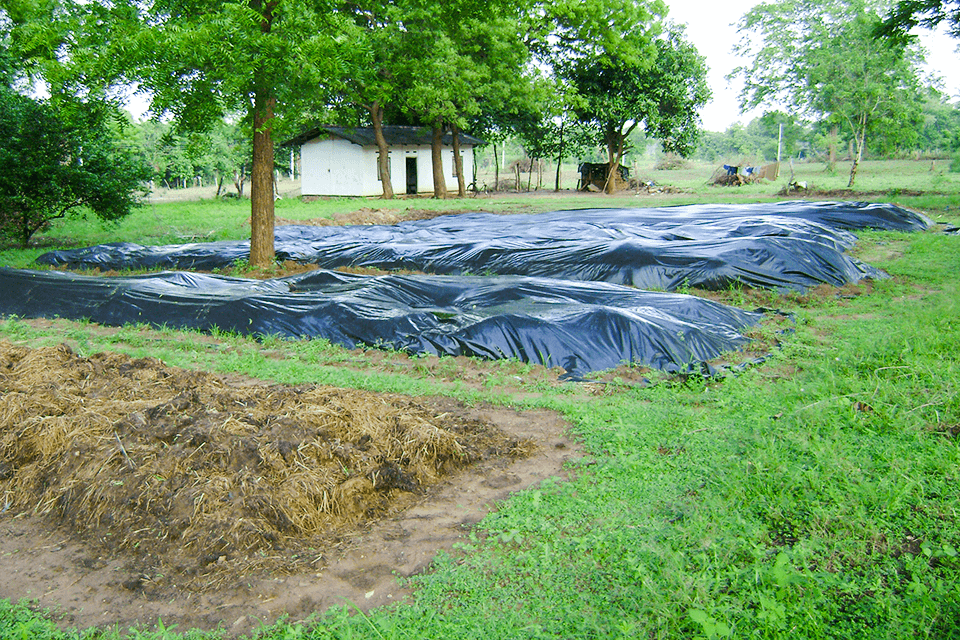 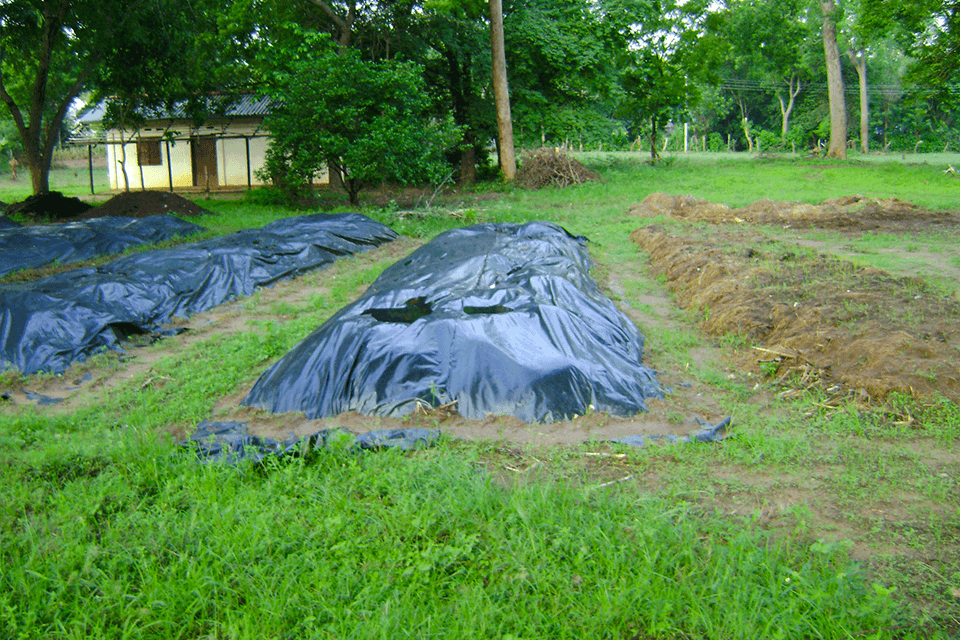