The Thanamalwila farm has been conducted for a long period of time as model cultivation.

The institution incurred money until August 2014 and cultivated traditional paddy varieties in this Farm. An amount of Rs. 1.39 million was received by the institution in the year 2105 and one cultivation wellswere renovated incurring Rs. 0.34 million out of the amount. Likely, a sum of Rs. 0.141 million was incurred for cultivating the paddy variety “Suwadel” and 3100 kg of Suwadel paddy was harvested as the yield and an income of Rs. 0.217 million was earned. Crops such as Drumstick, maize, and pumpkin were cultivated on a minor scale. 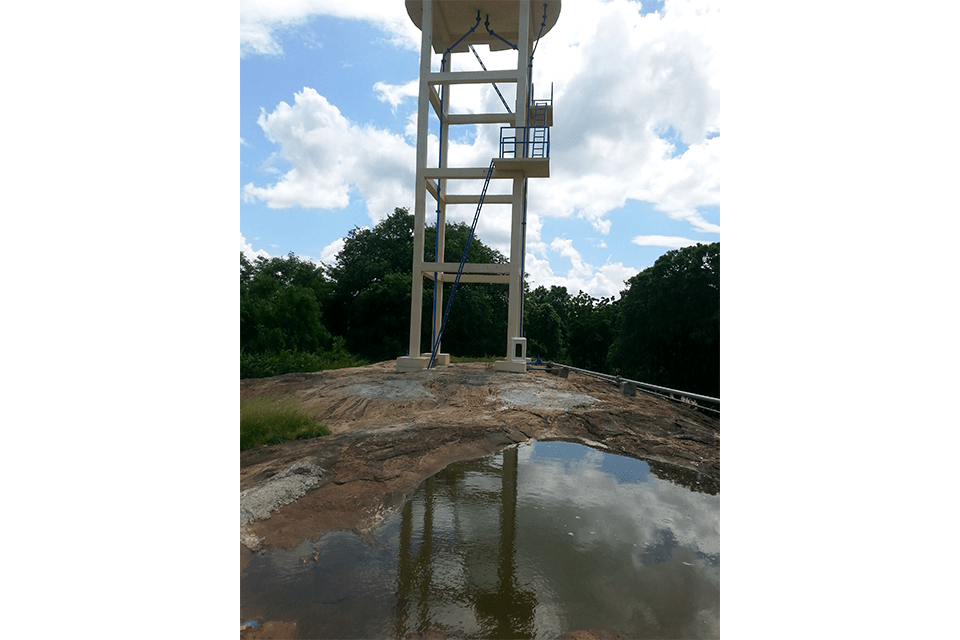 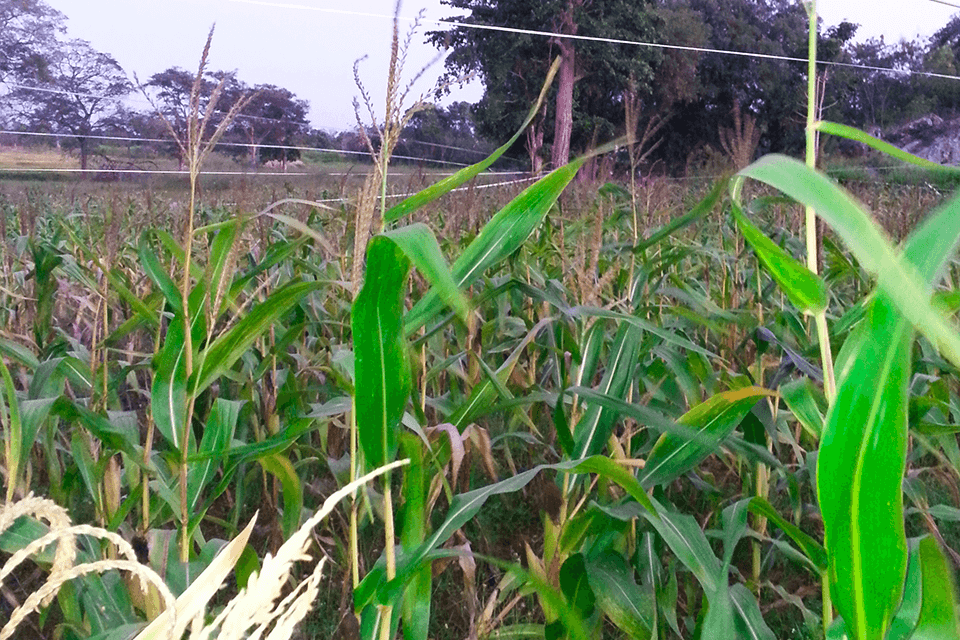 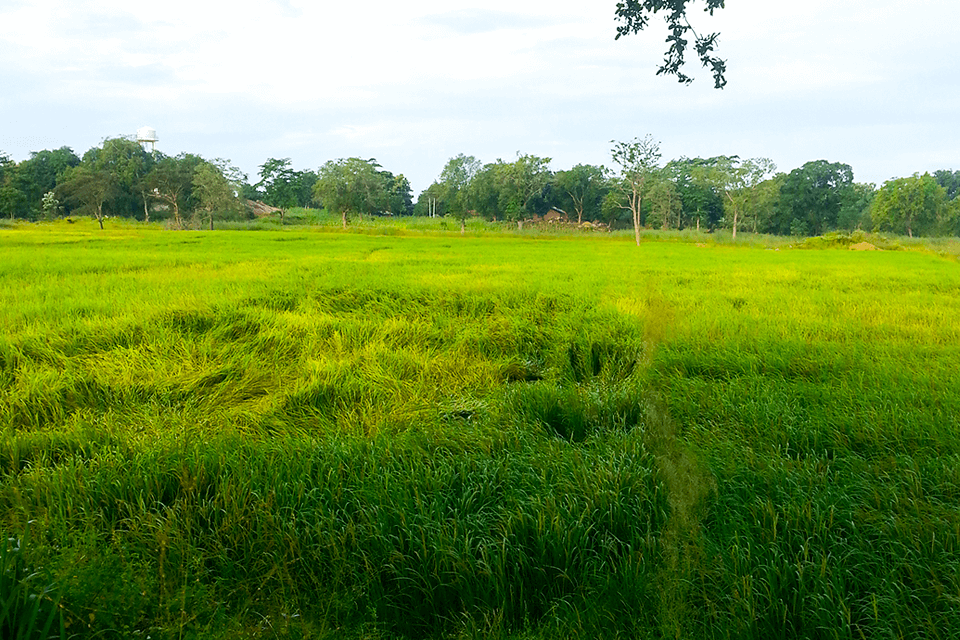 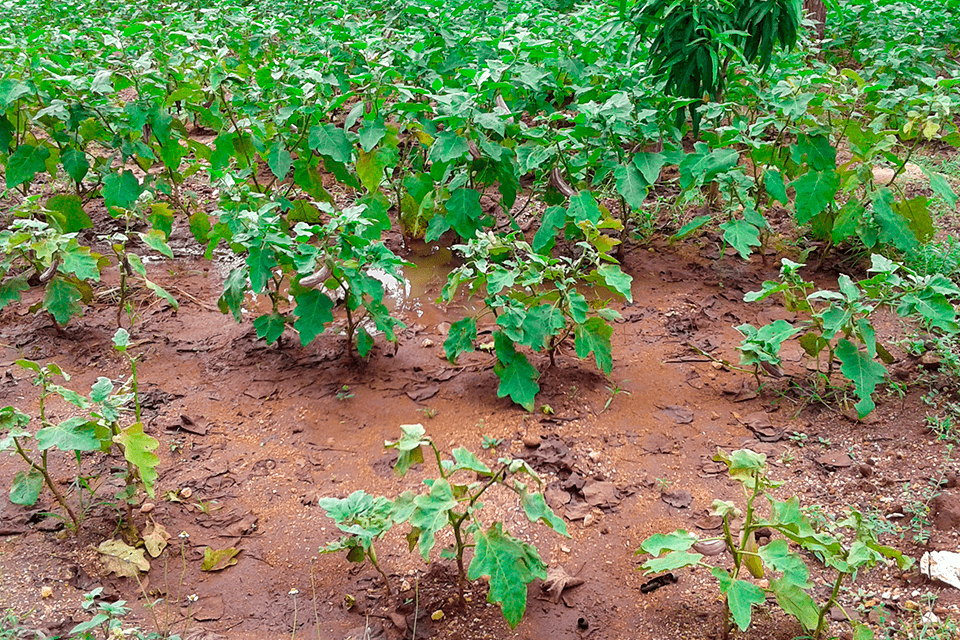 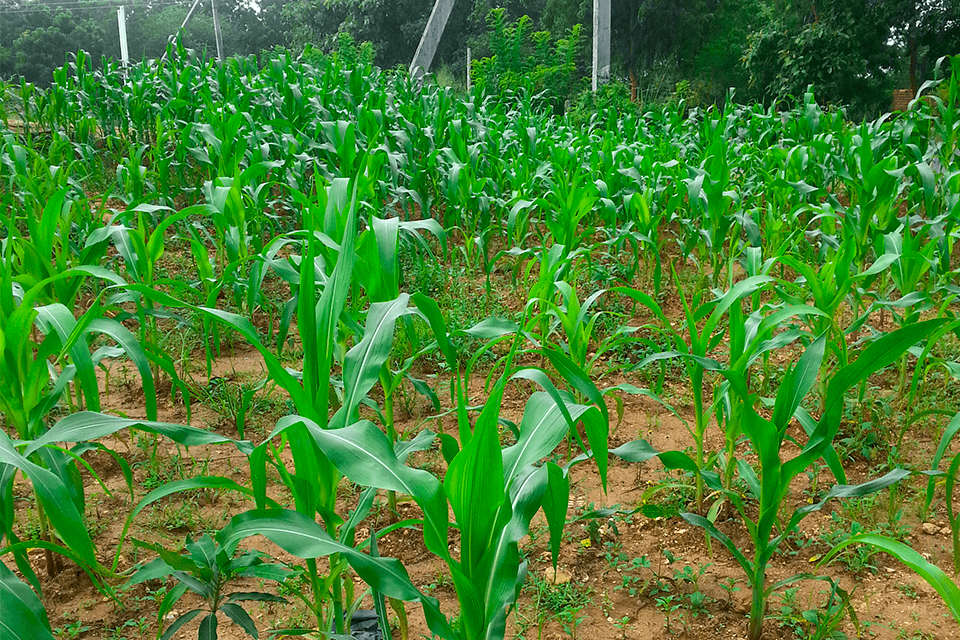